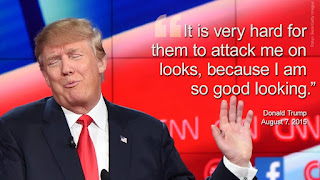 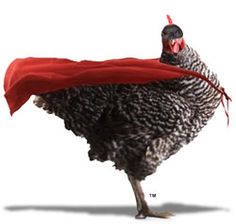 As we look forward into the uncertain complexities of this year surely that has to be a sensible area for focus.  We just need to gather the confidence to call out the super-chicken and argue our preferences with confidence - as a positive choice with better outcomes.
Posted by Sally Costerton at 17:12

Email ThisBlogThis!Share to TwitterShare to FacebookShare to Pinterest
Labels: Getting women on Boards, Men and Women are wired differently, Men at Work, Understanding the male psyche at work