Boardroom Dandies: Why women need to up their fashion spend to compete for the top jobs 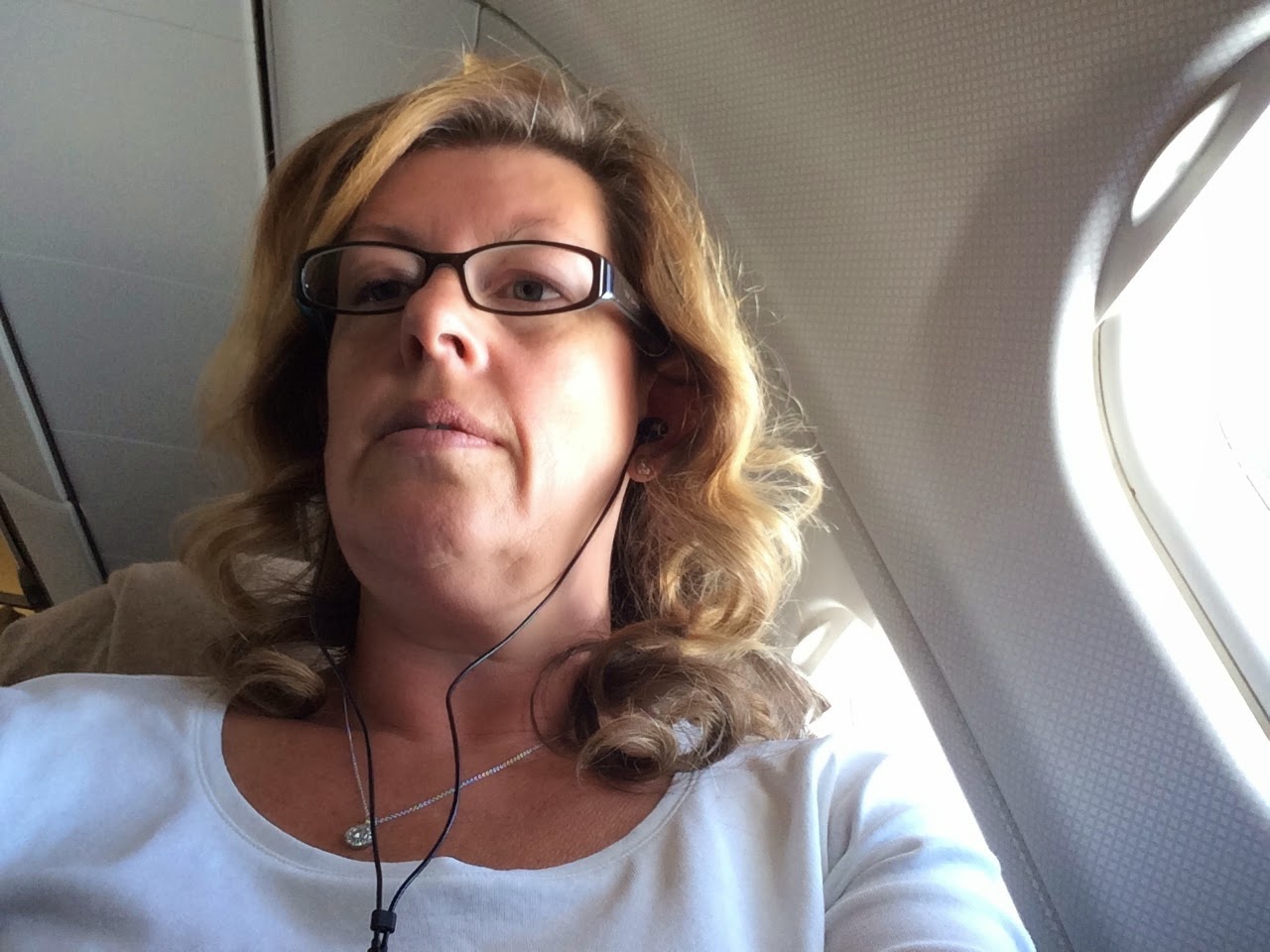 I celebrated the end of Summer by starting the autumn travel season - kicking off with my first visit to Heathrow's new Terminal 2.  I was struck by the global nature of travel - this brand  new terminal is slickly laid out to a pattern determined by those who design flat-pack airport terminals from Barcelona to Beijing. Do you think there is an app to do this? Instinctively I knew which way to go and which retail experiences to expect along the way. But kicking against the predictable, I was delighted to see a small branch of John Lewis bravely bucking the identikit trend and felt a small patriotic stir.  Perhaps we'll see these pop up alongside the branches of Mont Blanc and Starbucks that fill terminals the world over.  Spreading the John Lewis modern British vibe around the globe can't be a bad thing.  And you never know when you're going to need a good value cashmere sweater in a hurry.

Catching up on the weekend papers on the plane I came across a fascinating statistic.  Men spend more on clothes than women.

I was surprised but looking more closely the statistics reveal some insight which I recognize.  Men outspend women in their early twenties which I put down largely to boy bands and  Harry Styles in
particular.  Maybe he actually accounts for this spending statistic personally. By their late twenties women have retaken the lead only to lose it again during their thirties. I assume this is the influence of getting established on the career ladder - then having babies - vomit stained YSL anyone? As the little darlings gain independence we rediscover our retail spending power, and thanks no doubt to a good dose of post children investment dressing, we're back on top by our forties.  However, from then on in the men have the upper hand all the way to retirement.

This rather depressed me but I cheered myself up with the accompanying shoe spending statistics which show women spending more on their feet than men at every age except the early twenties. Why the early twenties? Are those stats driven by incredibly expensive trainers? As the mother of one in this group who refuses to own more than one item of footwear at one time and literally wears them until they fall apart - who are these expensively shod young men?


But back to those dapper silver foxes.  Why are they packing such a sartorial punch? I thought about the contents of my wardrobe and admit that it is worth a lot more than in was in my thirties.  But is that because I'm still working? I still spend the majority of my clothes budget on clothes for work rather than leisure - and so do the men.  All those men dominating Britain's boardrooms aren't going to work naked.  One of the beneficiaries of a male bias in the boardroom is a healthy business for the world's finest tailors.  Yes you can get a Timothy Everest suit at Marks and Spencers.  But as twenty years of expensive lunches begin to make themselves visible, every middle-aged man knows that the secret of having it all is a very good tailor, handmade shirts if they can afford it and a well cut suit.  Long before we discovered Roland Mouret and Spanx they had that problem cracked.

So come on ladies, we owe it to the fashion industry to get ourselves to the Boardroom in greater numbers.  More female spending power, boosting the bottom line of British fashion (why not?) must be a legitimate goal.  And we should indulge ourselves.  That Savile Row tailor will set your male director back a couple of big ones. That's a lot of lovely dresses.  And even designer shoes.

Posted by Sally Costerton at 20:09 No comments: